There’s a reason why properly wearing a seat belt is required by law. Simply put, seat belts save lives. However, if a seat belt is defective, it can cause drivers or passengers to suffer serious or even fatal injuries. Car manufacturers are required to meet certain safety standards, and while most of them do, many people still suffer severe injuries as a result of defective seat belts.

Seat belts have been required in motor vehicles since 1968 and have saved countless lives. According to the National Highway Traffic Safety Administration (NHTSA), in 2015 using seat belts saved an estimated 13,941 lives. Unfortunately, each year there are a number of seat belts that take lives rather than save them. If you were harmed because of a defective seat belt, you can turn to a Corpus Christi, Texas defective product lawyer from our legal team to help you recover the maximum compensation.

There are a number of defects that can cause a seat belt to not function properly. These defects often occur in the manufacturing or assembly process, but can also stem from a design flaw innate to the seat belt. Seat belts can fail in a number of different ways. One common type of seat belt failure occurs when drivers and passengers think the seat belt has latched successfully, when in fact it has not. This is referred to as “false latching” and in the event of a car accident, the seat belt provides no safety benefit whatsoever.

Seat belts can also suffer from “inertial unlatching,” which occurs when the force generated from a collision is greater than the strength of the seat belt latches. Drivers or passengers put so much force against the seat belts that the seat belts cannot hold passengers in, leaving them completely unrestrained. This type of seat belt defect is commonly seen in rollover accidents.

Seat belts can also fail even if they remain latched. Some defects will cause seat belts to give too much slack, and while this might not seem like a big deal, even a few extra inches can cause serious injuries. Seat belts work best when they are fastened with a relatively tight fit, so this is an extremely serious type of defect.

Seat belts also need to be made from extremely durable materials. If manufacturers use substandard materials, seat belts can tear or rip, leaving passengers unsecured. When this happens, passengers may experience severe or fatal injuries.

Get Help From An Experienced Seat Belt Defect Lawyer

If you or a loved one was in an accident and your seat belt did not work as designed, immediately call Sahadi Legal Group. We can help you pursue compensation for your injuries and hold the manufacturers responsible. Contact a dedicated Corpus Christi, Texas defective seat belts lawyer today for a free consultation. 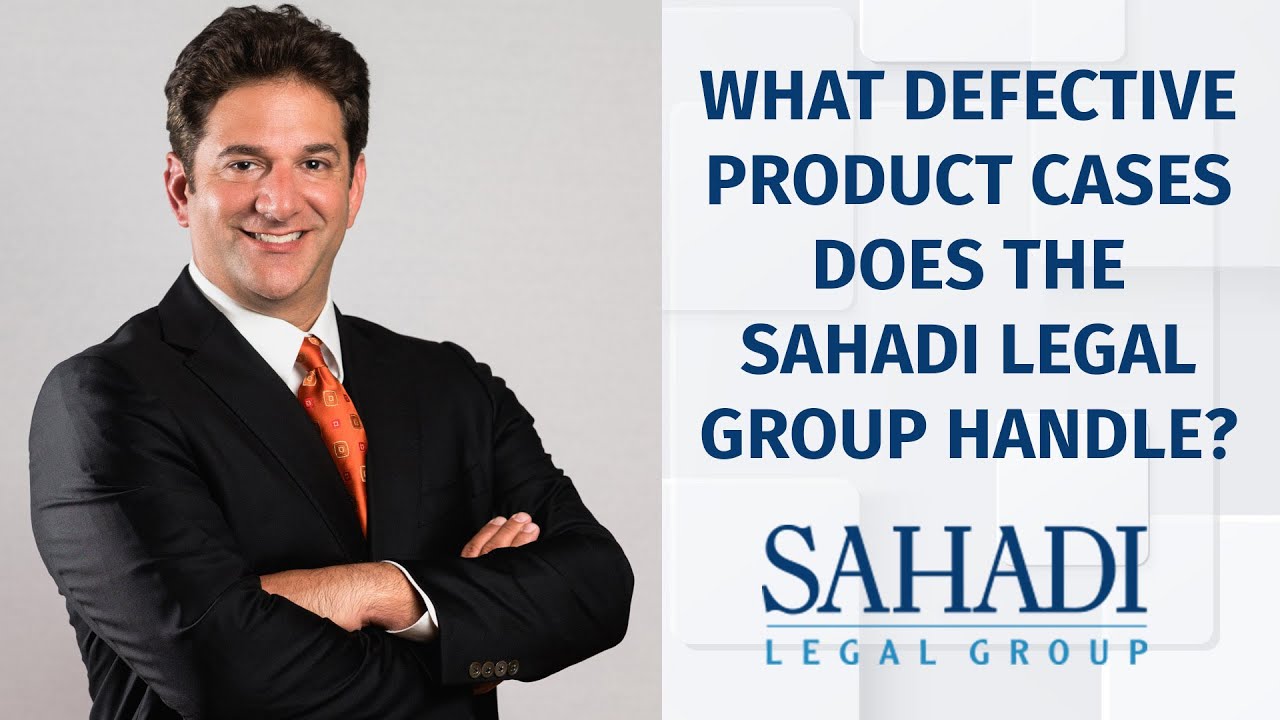